SEPT. 14-OCT. 24 In playwright Clare Barron’s Pulitzer Prize-nominated Dance Nation, a team of ’tweens and teens from Liverpool, Ohio, are hoping their boogie-down production—inspired by Mahatma Gandhi, no less—will earn them a win at nationals. But when the group’s most talented dancer, Amina, is passed up for the lead role in favor of her less-skillful best friend Zuzu, the dynamics of the group begin to fracture. Performed by B Street Theatre (its first live show in over a year), the actresses’ ages far surpass those of their characters, but that’s part of the play’s charm—the absurdity of watching fully grown adults regress back to childhood is how the work “conjures the passionate ambivalence of early adolescence,” leaving viewers ready to “cringe, cry or roar with happiness,” according to The New York Times. Masks and proof of vaccination required. $20-$47. Times vary by day. The Sofia. 2700 Capitol Ave. 916-443-5300. bstreettheatre.org

SEPT. 15-OCT. 10 After a two-year (if you don’t count the pandemic) residency in San Francisco, the West Coast cast of Hamilton is taking the stage at the SAFE Credit Union Performing Arts Center (formerly the Sacramento Community Center Theater) as the inaugural production at the newly renovated building—and the first show mounted by Broadway Sacramento since it went dark in early 2020 due to Covid. Featuring songs like “Guns and Ships,” with its militaristic meter, and the heartbreaking “Satisfied,” this musical by Lin-Manuel Miranda—who previously wrote and starred in the stage smash In the Heights—tells the tragic rags-to-riches tale of American founding father Alexander Hamilton through an exhilarating hip-hop and R&B score. The show is nearly sold out, but for those who can’t bear to throw away their shot at seeing this 11-time Tony Award-winning juggernaut, a limited number of $10 lottery tickets will be available on the day of each performance (visit hamiltonmusical.com for details). Musical theater lovers will also be able to get their fix this fall with Broadway Sacramento’s production of An Officer and a Gentleman, which is based on the hit 1982 film of the same name and will run Nov. 2-7. Masks and proof of vaccination required. $49-$399. Times vary by day. SAFE Credit Union Performing Arts Center. 1301 L St. 916-557-1999. broadwaysacramento.com 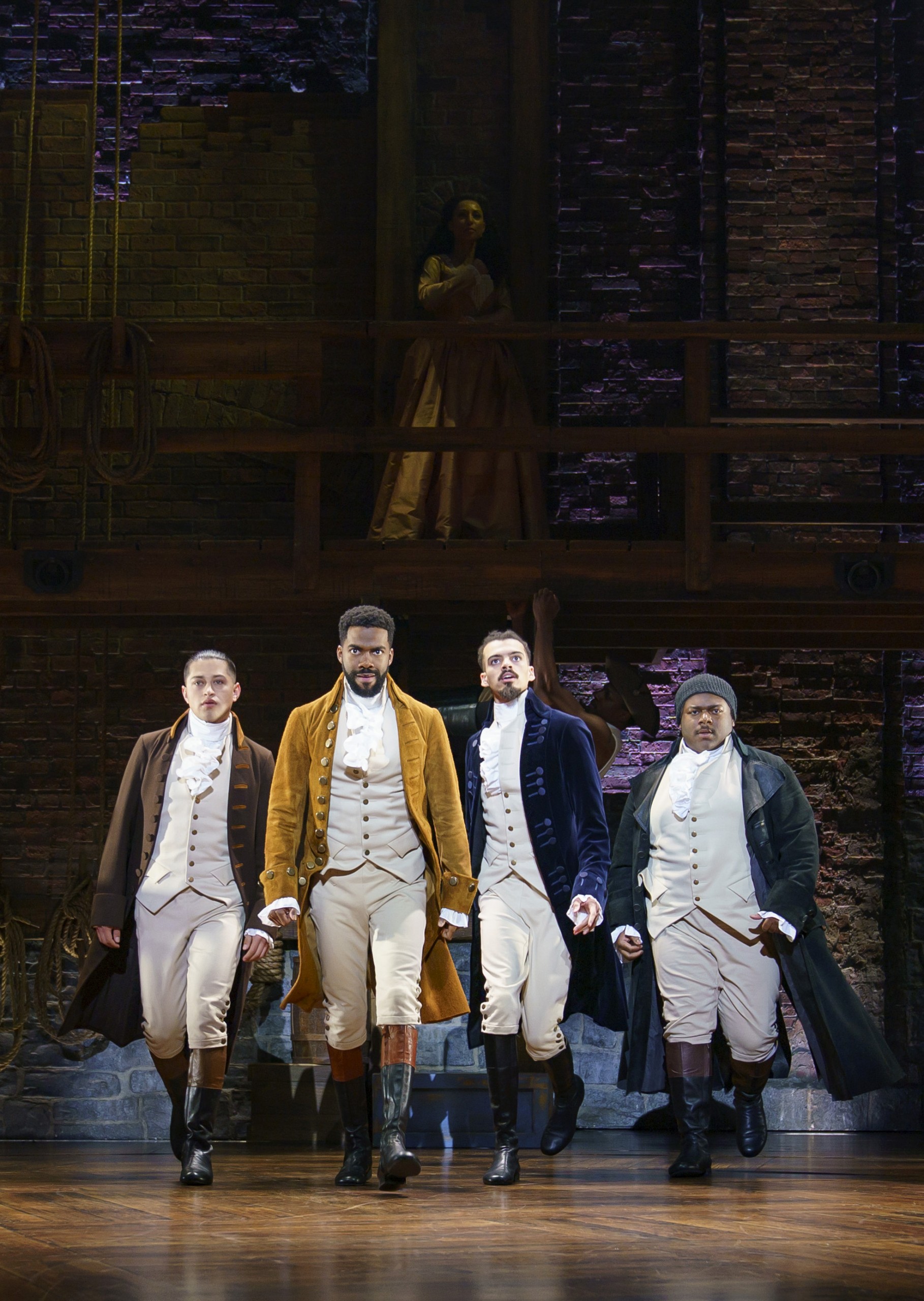