Out and About in November and December 2022

Alexander McQueen, the Mountain Mandarin Festival, Mozart's choral masterpiece, and more. Here's our list of 10 must-see, must-hear events around town to help end the year on a high note.

The Book of Mormon

Nov. 2-13 This Tony-winning juggernaut returns to Broadway Sacramento four years after its blockbuster run here in 2018. Chronicling the exploits of two odd-couple Mormon missionaries sent to Uganda, the musical—which runs at downtown’s SAFE Credit Union Performing Arts Center through Nov. 13—includes songs like “Tomorrow Is a Latter Day” and “Man Up.” broadwaysacramento.com

Nov. 11-13 Developed by Portland’s Red Door Project, Evolve presents a series of monologues that address the issue of racial profiling from the perspective of both the Black community and police officers. After each performance, the Mondavi Center will host a discussion between the cast, creators and audience. mondaviarts.org 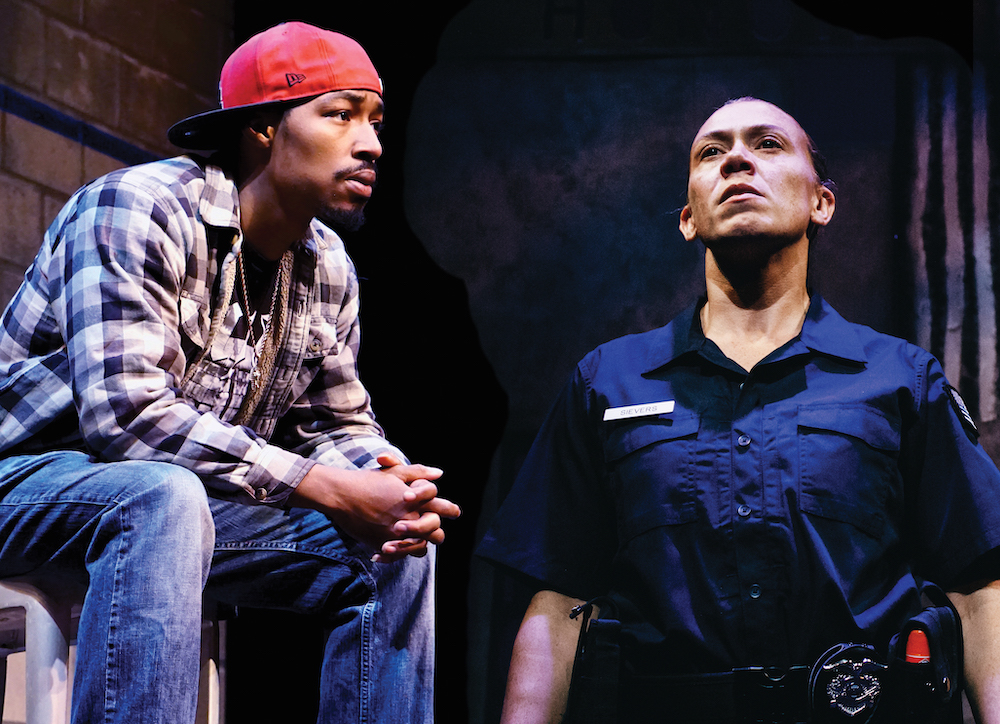 Through Nov. 13 This Pulitzer Prize finalist—which premiered Off Broadway in 2015 and has been called a “stunning workplace comedy” by the Los Angeles Times—comes to Capital Stage this fall. Written by Branden Jacobs-Jenkins, who once worked at The New Yorker, the sharp satire focuses on the cut-throat machinations of editorial assistants at a Manhattan-based magazine. capstage.org

Nov. 16–Dec. 24 Christmas stars, they’re just like us! Santa is facing the effects of climate change, burnout and staffing issues in The Lost Claus. This new comedy is the 19th holiday play written by B Street Theatre co-founder Buck Busfield, who retired from his position as producing artistic director in June. bstreettheatre.org 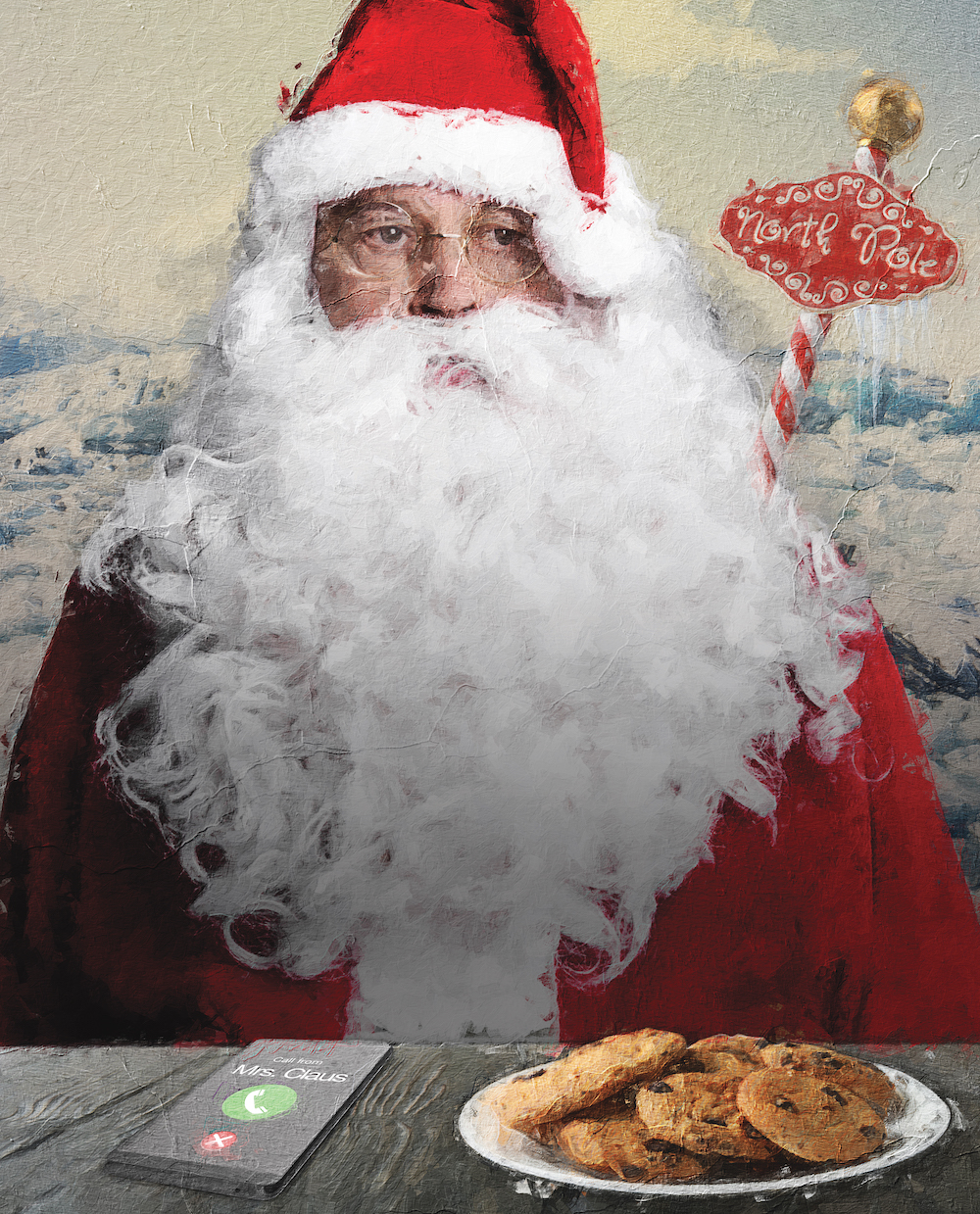 The Lost Claus (Image by Lunia Blue, courtesy of The B Street Theatre)

Nov. 17-19 The comedian takes the mic at Punch Line during her Touch Me tour. The show comes four months after the release of her new Netflix special, Jokes, in which the 2 Broke Girls co-creator riffs on everything from “an epidemic of hot girls who think they’re smart” to leaking her own unflattering nude photo. punchlinesac.com

Nov. 18-20 Festival-goers will see a serious orange crush at this annual gathering in Auburn, which is set to grow by 50 purveyors over last year’s citrus celebration, bringing the total to 225. So expect to see a mountain of mandarin goodness, from mandarin-glazed doughnuts and mandarin-topped pizzas to mandarin milkshakes and mandarin-vodka cocktails. mandarinfestival.com 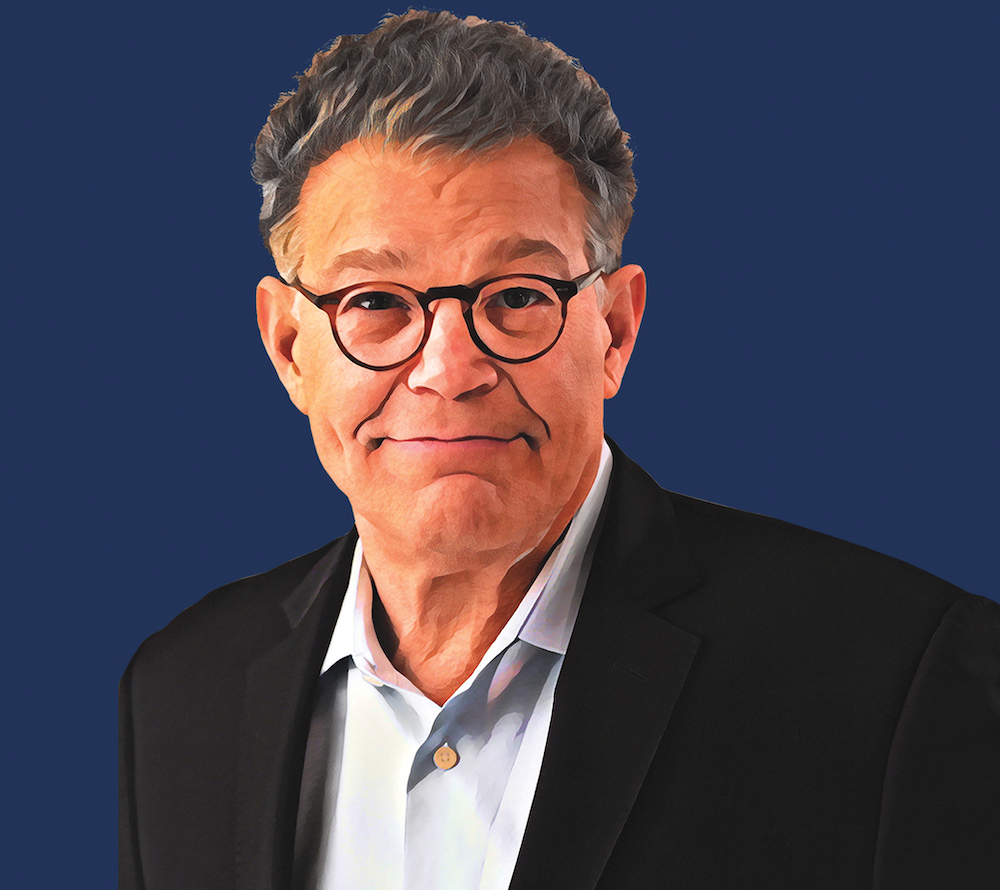 Dec. 9 The Only Former U.S. Senator Currently on Tour: As the name of his comedy concert suggests, Al Franken stands out among his stand-up peers. Catch the SNL star turned politician turned podcast host at the Crest as he targets his former colleagues in Congress on both sides of the aisle, from Ted Cruz to Bernie Sanders. crestsacramento.com

Dec. 10-24 For dance devotees, no local holiday tradition can go toe to toe with the Sacramento Ballet’s Nutcracker, which will mark its 35th production in December. Like last year, this season’s journey to visit the Sugar Plum Fairy—which will be staged at the SAFE Credit Union Performing Arts Center—will feature choreography from company member Julia Feldman and alumni Nicole Haskins and Colby Damon. sacballet.org 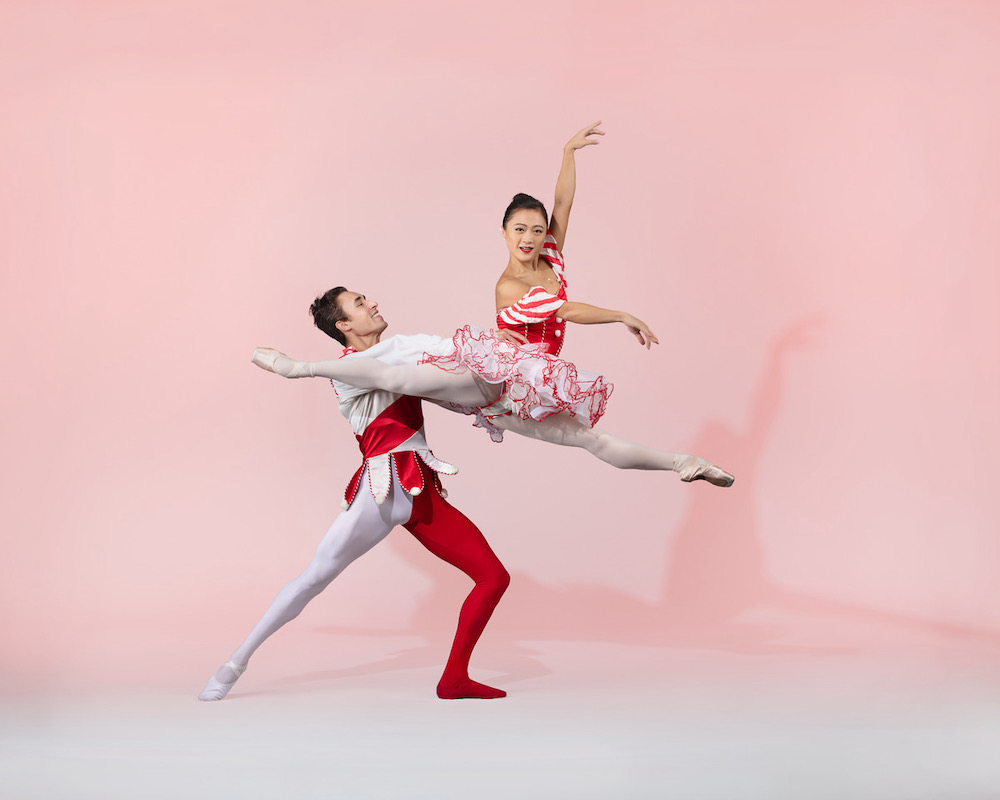 The Nutcracker (Photo by Maximillian Tortoriello)

Dec.18-April 2 Clothes for photos. That was the deal that started a 13-year-long friendship between British fashion designer Alexander McQueen and French photographer Ann Ray, who documented his work from the late ’90s until his death in 2010. The Crocker celebrates their creative collaboration with an exhibit displaying 50 of McQueen’s garments alongside 63 of Ray’s images. crockerart.org

This article appears in the November-December 2022 issue of Sactown Magazine.