Food factory tours have exploded in popularity over the decades. We should resurrect one here that both locals and visitors were nuts about. 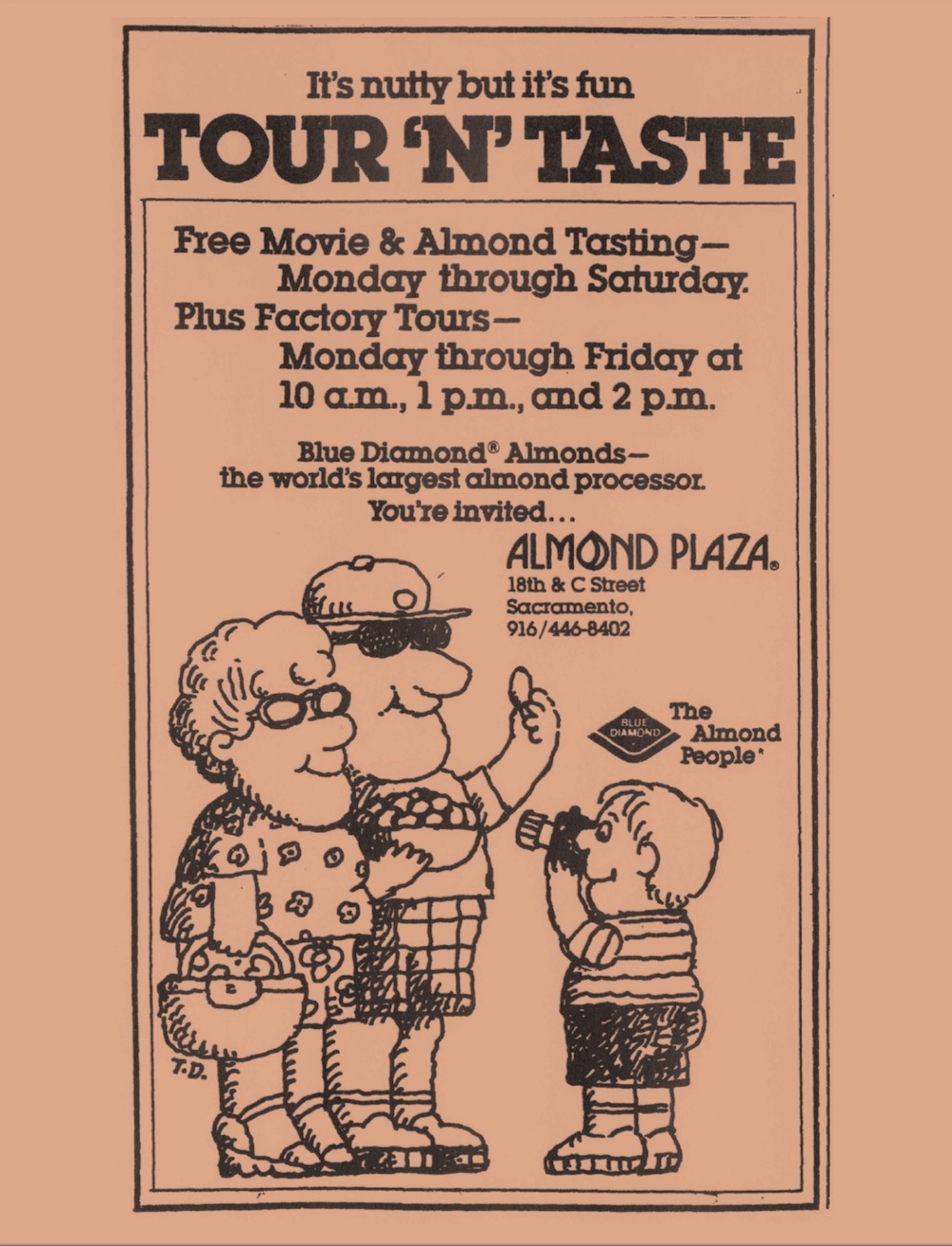 When it comes to making cities fun, there’s a name that urban planners use to describe the kinds of projects that bring a place to life—civic amenities.

They range from museums and theaters to zoos and aquariums. They are what tourism bureaus tout to attract visitors, and when done exceptionally well, they raise the profiles of cities to people around the country and the world.

In Atlanta, for example, the civic amenities include the stunning Atlanta Botanical Garden (complete with a tree-top canopy walk, which, as the City of Trees, we definitely need here), the Martin Luther King Jr. National Historic Park, the Jimmy Carter Presidential Library and Museum, the National Center for Civil and Human Rights, Centennial Olympic Park, the Georgia Aquarium (the largest aquarium in the United States), and, of course, the World of Coca-Cola museum and tour.

That’s just a small sample of what the Georgia capital has to offer.

Moreover, the leaders there have successfully capitalized on what makes their city unique. We have great art museums like the Crocker and Davis’ Manetti Shrem, but every large city has great art museums, and every city has attractions like a zoo.

The amenities that define a city’s character are those that tap into its rich history. Our finest examples of that kind of amenity are Old Sacramento (which evokes the Gold Rush and Old West), the California State Railroad Museum (which celebrates our pivotal role in the Transcontinental Railroad), and… well, that’s about it. In fact, the railroad museum was the only Sacramento attraction to be listed in a recent Los Angeles Times article on “The 101 Best California Experiences.” The only one.

There are plenty of other aspects of our history that we could bring to life, but none more so than if we revived the Blue Diamond Almond Factory Tour.

We first floated this idea a decade ago, and all these years later, it remains the single most obvious, most natural civic amenity that we as a city could conjure.

For those too young to remember, the Blue Diamond factory at 16th and C streets actually did have public tours for decades. They were launched in 1966. In a 1967 article in the company’s in-house publication Almond Facts, the mile-long tours were described as “surprisingly popular, exceeding all expectations.” (Pictured above is an ad published in the Bee in 1982 touting the tours.)

But the tours ended in the ’90s, according to the company, “for liability reasons due to strenuous state regulations requiring additional investment in plant facilities.”

When we first suggested this idea in 2013, the company’s revenues were around $1 billion. Now they are $1.6 billion a year. Surely they can afford to build a marketing juggernaut—juggernut?—like this.

The fact is, food tours are still wildly popular.

The Ben & Jerry’s Factory Experience Tour is the No. 1 tourist destination in the state of Vermont, while Tillamook Creamery in Oregon—which offers self-guided tours, guided tours and special ice cream tasting experiences—draws over 1.3 million visitors per year.

In our own backyard, the Jelly Belly Factory Tour in Fairfield draws over 500,000 visitors per year, and just added a brand-new museum component this past June.

With Blue Diamond’s investment in flavored almonds (they recently introduced inventive flavors like Korean BBQ and the holiday-themed peppermint mocha) and almond milks, a tour or a similar experience—whether it’s in the actual factory or simply nearby (the World of Coca-Cola isn’t located at the bottling facility)—would be a massive hit and likely one of our top tourist destinations overnight. Done right, it would be a fun place to take friends and family visiting Sacramento.

Perhaps a change in leadership will open the door for this opportunity. A new CEO, Kai Bockmann, took over on Jan. 17. So now might be the right time for our city’s leaders—Mayor Steinberg, Downtown Sacramento Partnership, the Greater Sacramento Economic Council, the Sacramento Metro Chamber and others—to engage Blue Diamond and convince them that a behind-the-scenes tour of some kind would not just be great for Sacramento, but an incredibly savvy marketing opportunity for their brand. We can’t simply wait and hope.

It’s time to break out of our shell. Let’s go nuts.