Out and About in January and February 2023

Jan. 4-15 If the cold never bothered you anyway, feel free to step out into the winter air to catch Broadway Sacramento’s production of Frozen at the SAFE Credit Union Performing Arts Center. Adapted for the theater by Robert Lopez and Kristen Anderson-Lopez—the Oscar-winning husband-wife duo who wrote the songs for the same-named Disney movie—the musical includes faves like “Let It Go” and “In Summer” alongside new songs like “Monster” and “True Love.” broadwaysacramento.com 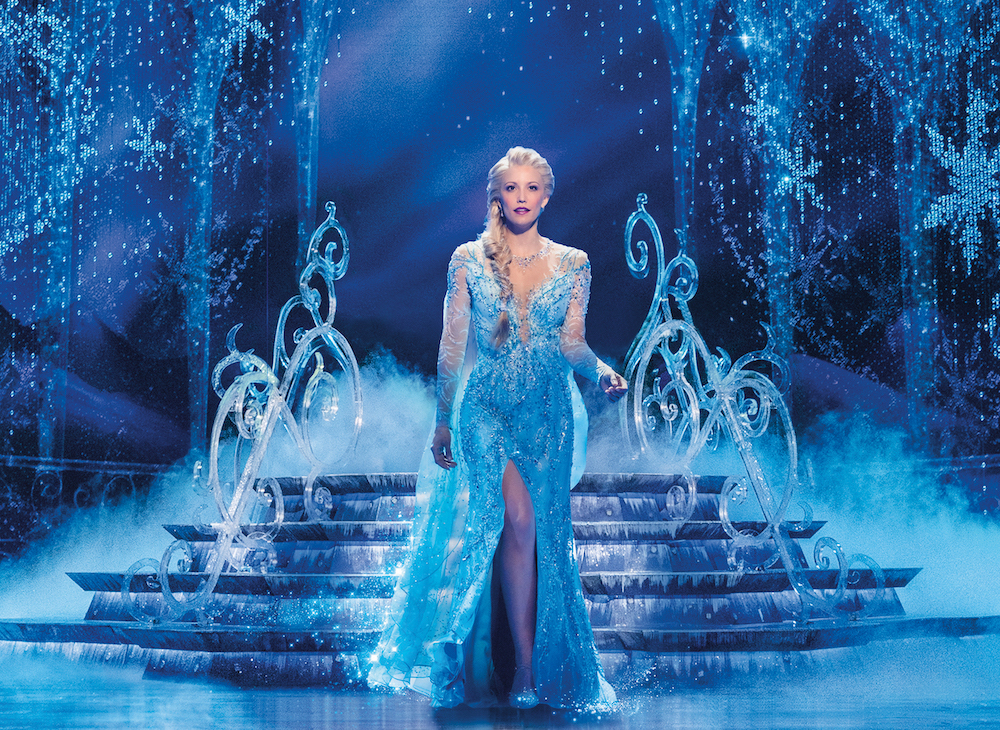 Jan. 12-15 Over three decades since dead bodies were found in the backyard of her boarding house at 1426 F Street, the story of the River City’s most notorious female serial killer lives on in a steady stream of true crime podcasts and documentaries. The Sacramento Theatre Company takes her tale to the stage with Dorothea Puente Tells All by playwright Mark Loewenstern, which stars Drama Desk Award-nominated actress Janis Stevens in the title role. sactheatre.org

The Simon and Garfunkel Story

Jan. 19 Those looking for a hazy shade of winter will find it in The Simon & Garfunkel Story—which played a sold-out run in London’s West End in 2015—when it comes to the Harris Center in January. Featuring hits spanning the duo’s entire legendary career like “Bridge Over Troubled Water,” “Mrs. Robinson” and “Sound of Silence,” the concert-slash-theater-show will provide narration and footage of events like the Vietnam War. harriscenter.net 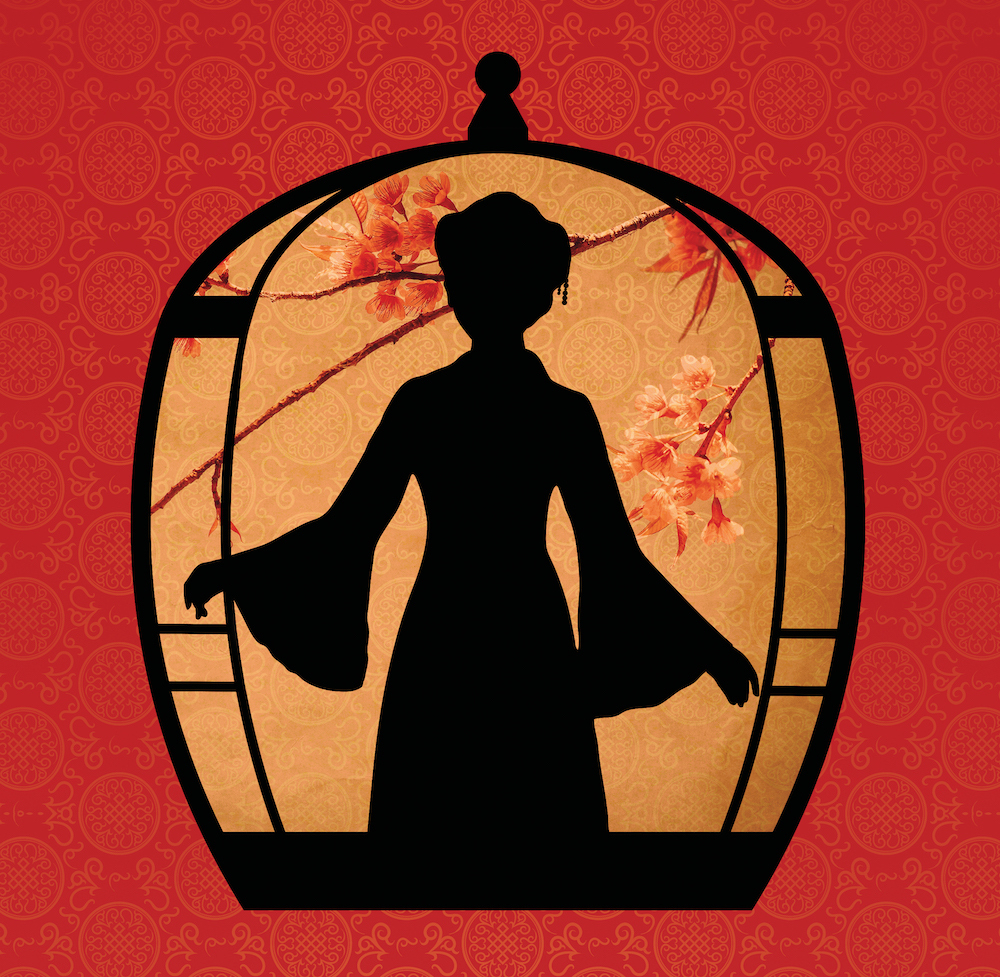 Jan. 25-Feb. 26 Called “piercing and intimate” by The New York Times after its Off-Broadway premiere in 2018, The Chinese Lady by Asian American playwright Lloyd Suh mixes dark comedy and historical drama while chronicling the journey of Afong Moy, who rose to fame in the 1800s as the first documented Chinese woman in America. capstage.org

Jan. 27 Named “one of the greatest jazz singers of her generation” by Rolling Stone, the Grammy-winning Cécile McLorin Salvant is set to sprinkle her vocal pixie dust at the Mondavi Center. She will perform music from her newest release, Ghost Song, which is nominated for a 2023 Grammy for best jazz vocal album and includes covers of songs like Sting’s “Until,” as well as originals like its poignant title track. mondaviarts.org 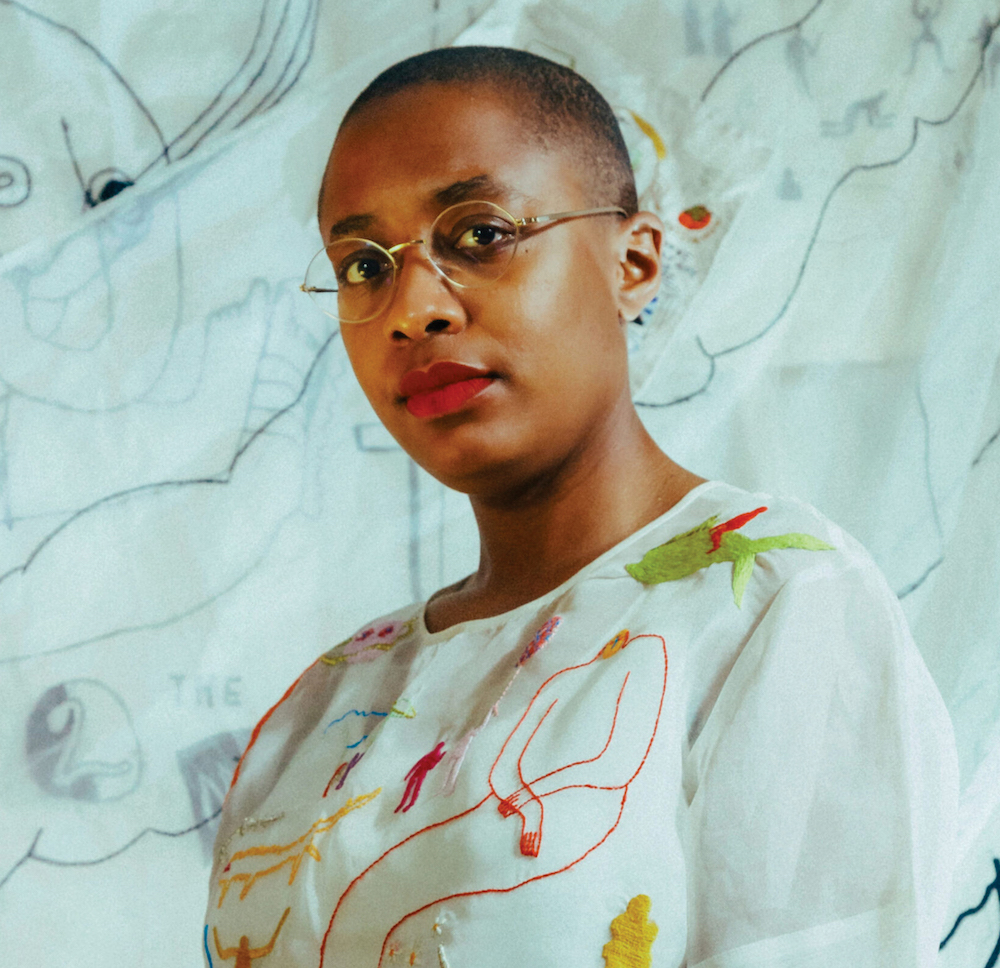 Feb.11 Unless you’ve been living “under a rock” (the title of her uncommonly funny web series), you know writer-director-actress-comedian Tig Notaro from her many forays into film and television like Army of the Dead, Star Trek: Discovery and One Mississippi. The multi-hyphenate brings her signature deadpan humor to the Mondavi Center during a stop on her stand-up tour “Hello Again,” her first since the onset of the pandemic. mondaviarts.org

The Eagles, Santana, and Bruno Mars

Feb. 17-19 With more than 30 Grammys between them, these musical juggernauts make a fitting trio of acts headlining the opening weekend concerts for The Venue, Thunder Valley’s new 4,500-seat indoor event space. If these shows sell out, fret not: Other marquee acts like The Beach Boys, comic Gabriel Iglesias and The King of Queens Kevin James will also stop by in February and March. thundervalleyresort.com 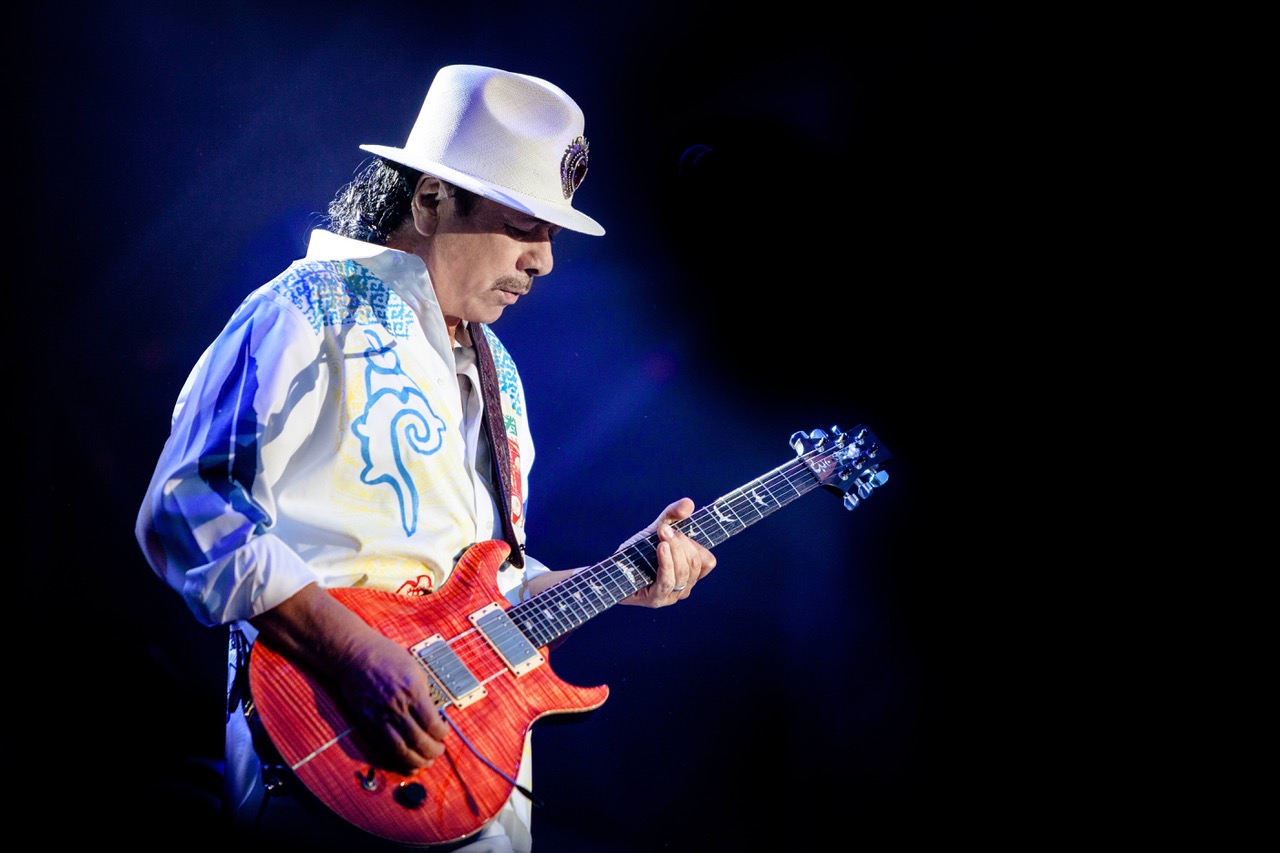 Feb. 25 Politically incorrect and proud of it. The provocative comedian heads to Hard Rock Live on the heels of the 20th anniversary of his HBO program Real Time with Bill Maher. With his 2022 stand-up special #Adulting taking aim at everyone from Lindsey Graham to Bernie Sanders, expect Maher to ruffle the feathers and tickle the funny bones of conservatives and liberals alike. hardrockhotelsacramento.com