This spring, hundreds of people took to the streets to protest the fatal shooting of Stephon Clark by police on March 18. Though the rallies were largely peaceful, emotions flooded churches, freeways and City Hall as Sacramento became the latest American community to struggle with a high-profile death of a young, unarmed black man. For six of the days that immediately followed the incident, photojournalist Max Whittaker chronicled the clashes and conversations that unfolded. 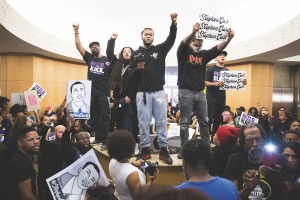 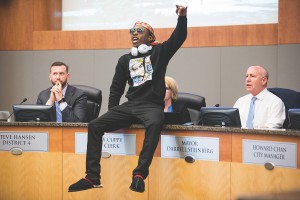 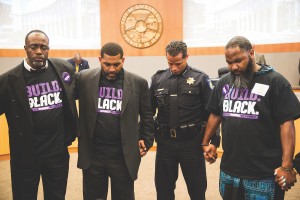 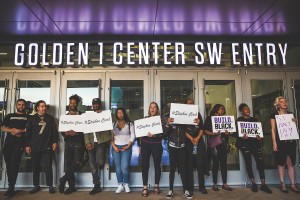 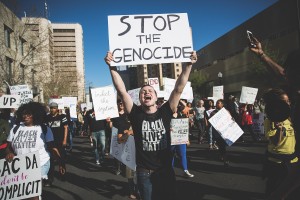 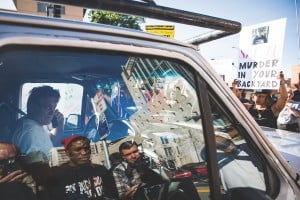 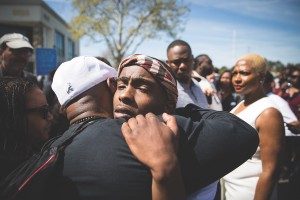 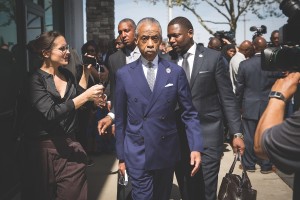 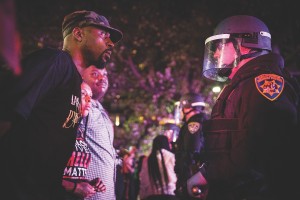 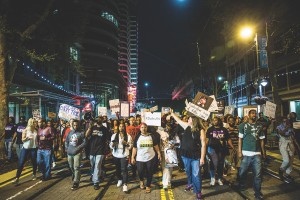 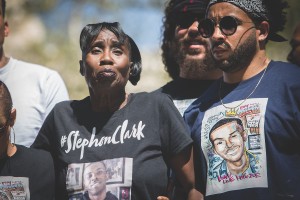 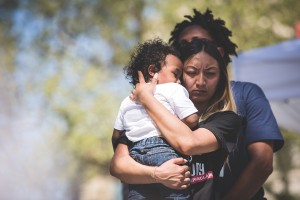 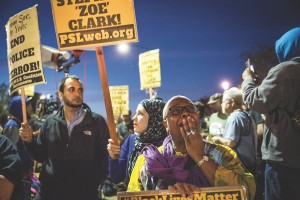 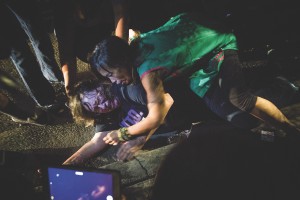 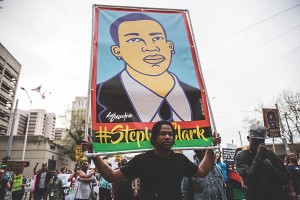 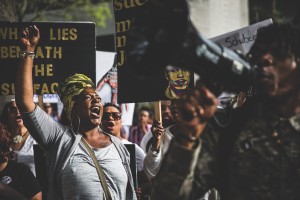 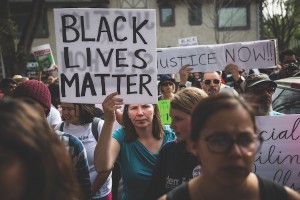