Flower trucks are springing up all over Sacramento

Thanks to a blossoming trend of mobile plant nurseries, you won’t have to wait for April showers to bring you beautiful flowers. Brimming with springtime sprigs, these four petal pushers on wheels are popping up at local farmers’ markets and other regional locations—from taproom parking lots to curbside at private residences—ready to stuff your pockets full of posies.

Heralded by a custom jingle of nature sounds that blares from its speakers, Miridae Mobile Nursery cruises residential neighborhoods from Woodland to Orangevale, and brakes for other destinations like Sudwerk Brewing Company in Davis and Limelight Bar & Cafe in East Sacramento. Sometimes, the lorry will also stick around its home base, the new West Sacramento headquarters of Miridae Landscape, founded by landscape designer Billy Krimmel, who has a PhD in ecology from UC Davis. (Check Instagram for the truck’s pop-up schedule.) California fuchsias, California lilacs and deer grass will be adding flashes of color to the refurbished 1983 Isuzu truck’s matte-black exterior this spring, and all profits from the mobile nursery will help launch Krimmel’s nonprofit Miridae Living Labs, which will educate kids about native plants through backyard gardening. $15 for one-gallon pots and $40 for five-gallon pots. 530-723-6207. miridae.com 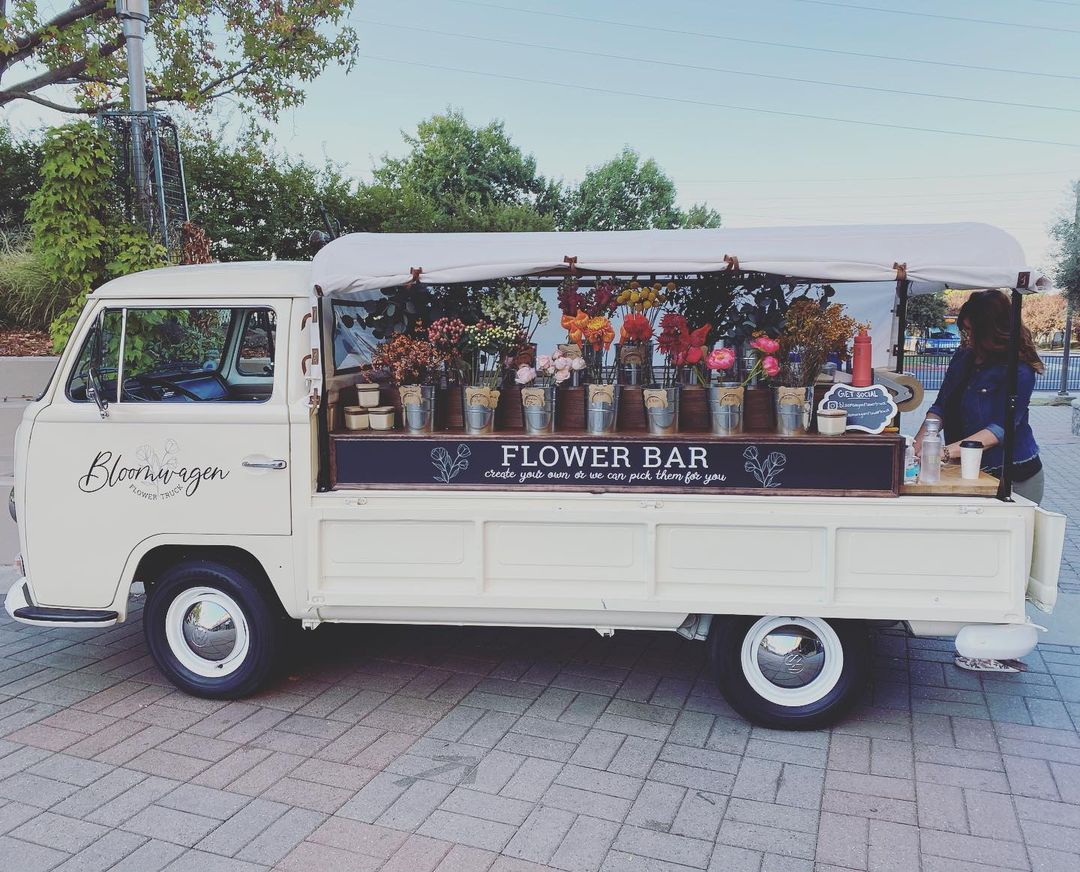 Since their mobile venture launched last August, Roseville mother-daughter duo Heather Kelley and Tori Bonzell have been peddling fresh-from-the-field flowers in the back of their restored 1969 Volkswagen at pop-up locations like Estelle Bakery in Arden-Arcade and Roseville’s Shady Coffee & Tea. Sourcing from regional growers like Grass Valley’s Sweet Roots Farm, this wandering flower shop sells blush-hued peonies, multihued dahlias and other pretty perennials by the stem for amateur arrangers to design their own bouquets. $2-$7 per stem. 916-209-0681. bloomwagenflowertruck.com 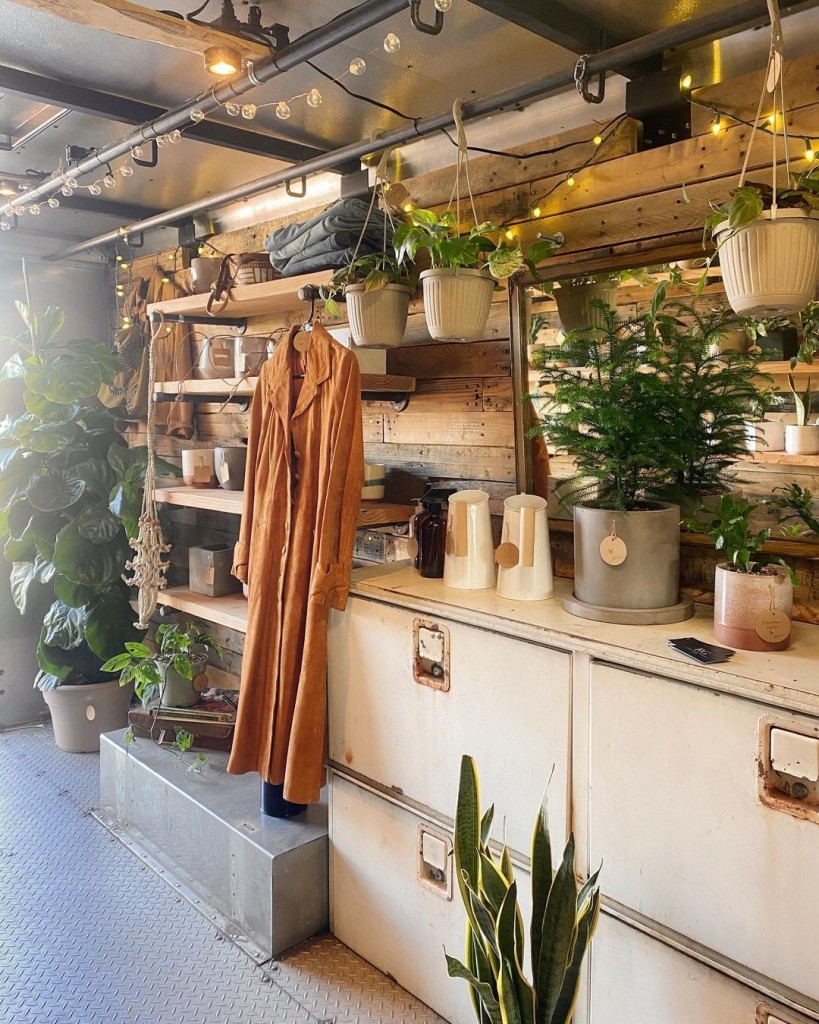 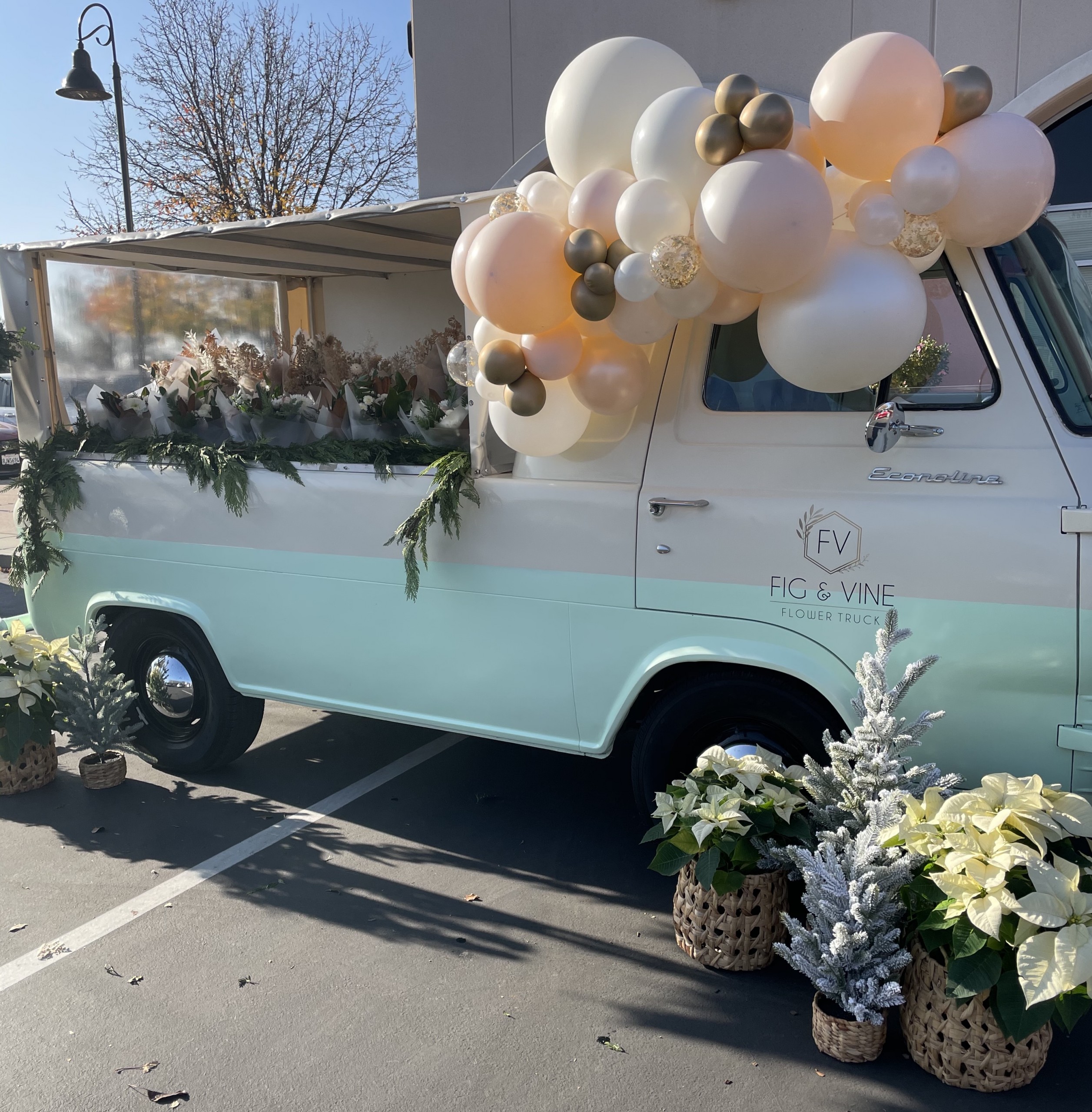 In 2017, shortly after getting rave reviews for the white-and-blush bouquets she bundled for her own wedding, Roseville mompreneur Paulina Duxbury founded Fig & Vine, an at-home floral-design business. A year later, she purchased a cream-and-mint 1964 Ford Econoline van to expand her dainty distribution to the farmers’ market at Roseville’s Westfield Galleria, as well as West Elm in the Fountains at Roseville. Committed to sourcing from women-owned flower farms, including Rio Linda’s Redhead Flowerbed and Bodacious Blooms in Auburn, bouquet buyers and single-stem seekers can expect to find seasonal golden daffodils, nodding tulips and many-petaled ranunculus—Duxbury’s favorite—among the fresh cuts. $1-$5 per stem. 916-532-2388. figandvineflorist.com