From a juicy peach festival in Marysville to the long-awaited return of the California State Fair, here are 10 can't-miss events around the Sacramento region this summer.

Through Aug. 7 Titled Wayne Thiebaud: A Celebration, this sweeping retrospective of the late renowned Sacramento painter’s career—boasting everything from his signature dessert still lifes to his Delta landscapes and San Francisco street scenes—gets a do-over at the Crocker after its Covid-curtailed presentation in 2020. The new display comprises 117 works, including 18 pieces making their museum debut. crockerart.org

July 8-24 The Bard is back as this theater tradition returns to in-person shows for the first time since 2019. The new season will be performed at Sacramento City College and feature a Gilded Age adaptation of Romeo and Juliet written by the local Shakespeare group Wildflower Women’s Ensemble, as well as a staged reading of Another As You Like It Reunion, a work by festival director Luther Hanson that pulls the 16th-century characters from the pastoral comedy into the present day. sacramentoshakespeare.net 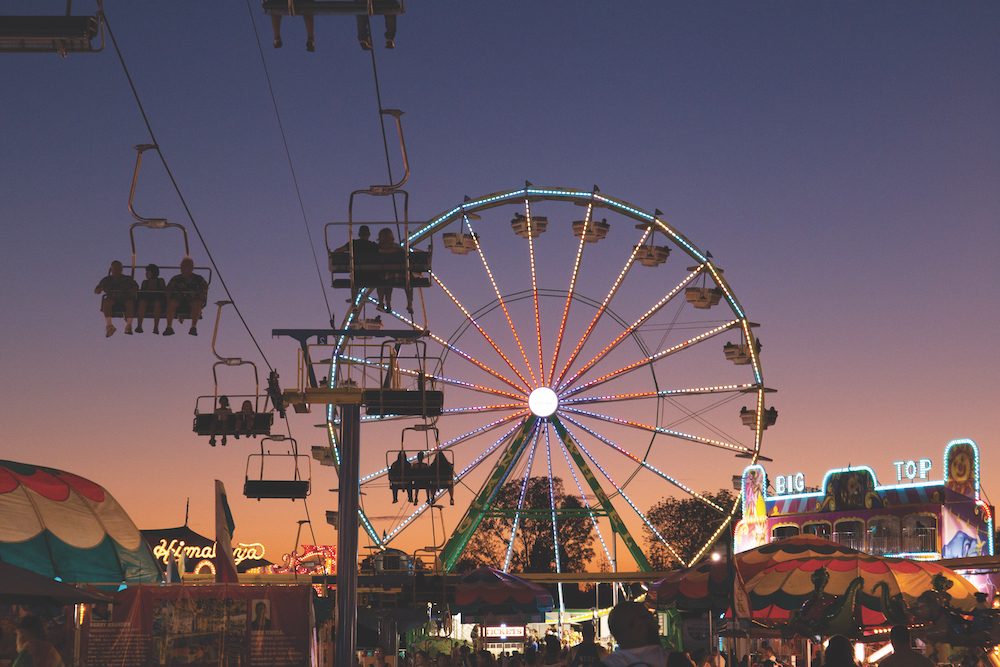 July 15-31 Returning after a two-year pandemic hiatus, this celebration of the Golden State is bound to be a fair to remember. In addition to time-honored attractions like carnival rides and blue-ribbon competitions, attendees can check out Toytopia by West Sacramento-based Stage 9 Exhibits and a new food truck park that’s joining the event’s 100-plus food vendors doling out everything imaginable on (and off) a stick. calexpostatefair.com

July 24 Smart People follows four Harvard intellectuals as they spar over race and sexual politics in a play The Hollywood Reporter calls “consistently intelligent, scathingly funny and even affecting in its understated way.” The comedy—which was performed Off-Broadway in 2016 in a production starring Mahershala Ali and Joshua Jackson—will run at Capital Stage this summer. capstage.org 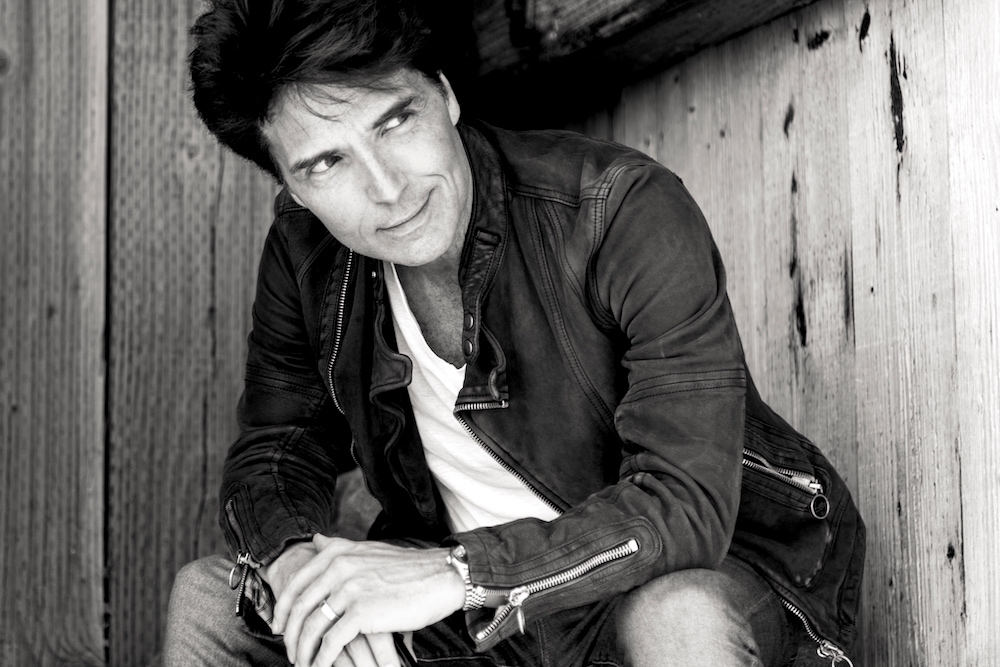 July 27 In this acoustic concert at the new Hard Rock Live in Wheatland, ’80s balladeer Richard Marx will likely share behind-the-scenes stories in between stripped-down performances of his own chart-toppers (like “Right Here Waiting” and “Hold on to the Nights”), as well as hits he penned for other artists (like NSYNC’s “This I Promise You” and Keith Urban’s “Long Hot Summer”). hardrockhotelsacramento.com

July 29 Joe Louis Walker—who was inducted into the Blues Hall of Fame in 2013 and has been deemed “one of the premier blues guitarists of the last three decades” by The Chicago Tribune—takes the stage at The Sofia this July. Expect the singer-musician to perform original songs like “Soldier for Jesus” and renditions of classics like “While My Guitar Gently Weeps.” bstreettheatre.org 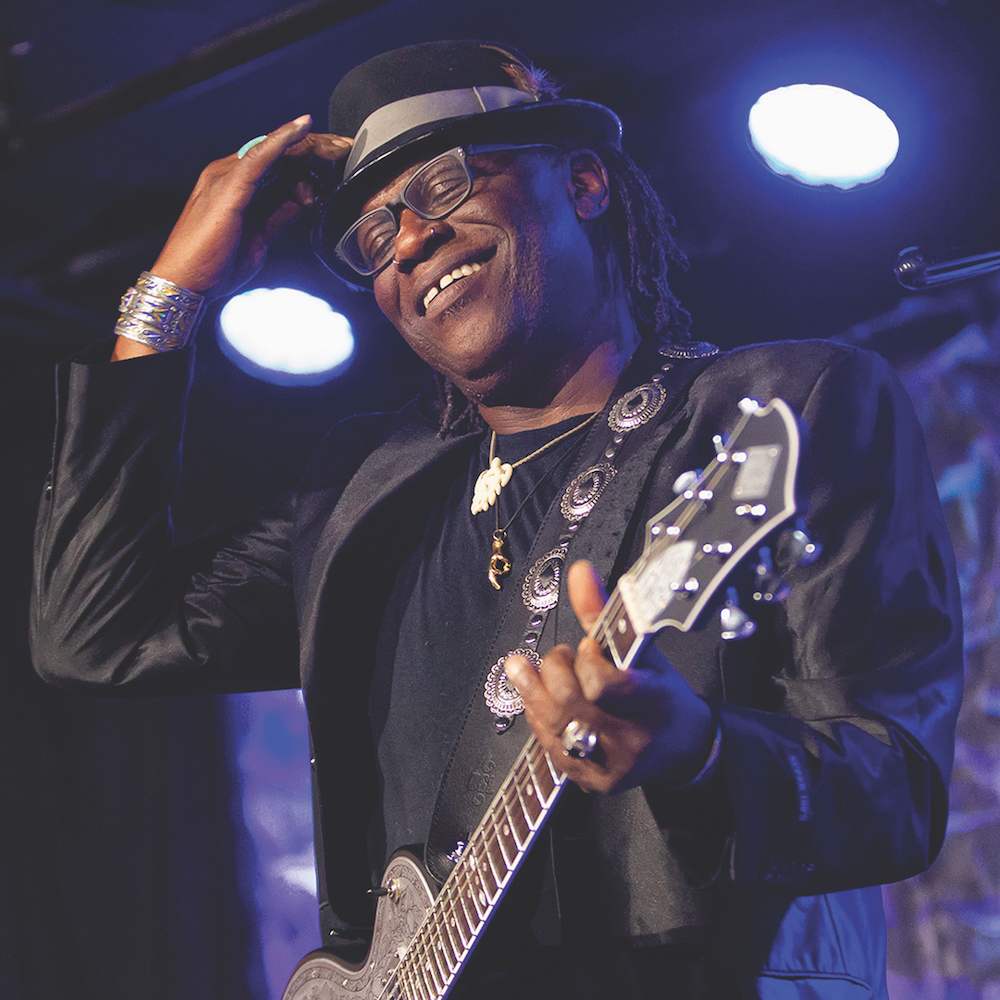 Courtesy of The Sofia

Aug. 5-28 The Woodland Opera House mounts this musical created by Lin-Manuel Miranda, which chronicles three hot summer days in an NYC neighborhood. The tale is elevated by a score melding everything from hip-hop to merengue and choreography mashing up styles like jazz and salsa. woodlandoperahouse.org

Aug. 6  Savor a McDonald’s bonus fry and get ready to bust a gut during Jim Gaffigan’s “Fun Tour.” Known for his relatable anecdotes on topics ranging from parenting to eating, the fast-food-loving father of five brings his observational, self-deprecating stand-up style to Thunder Valley’s outdoor amphitheater. thundervalleyresort.com 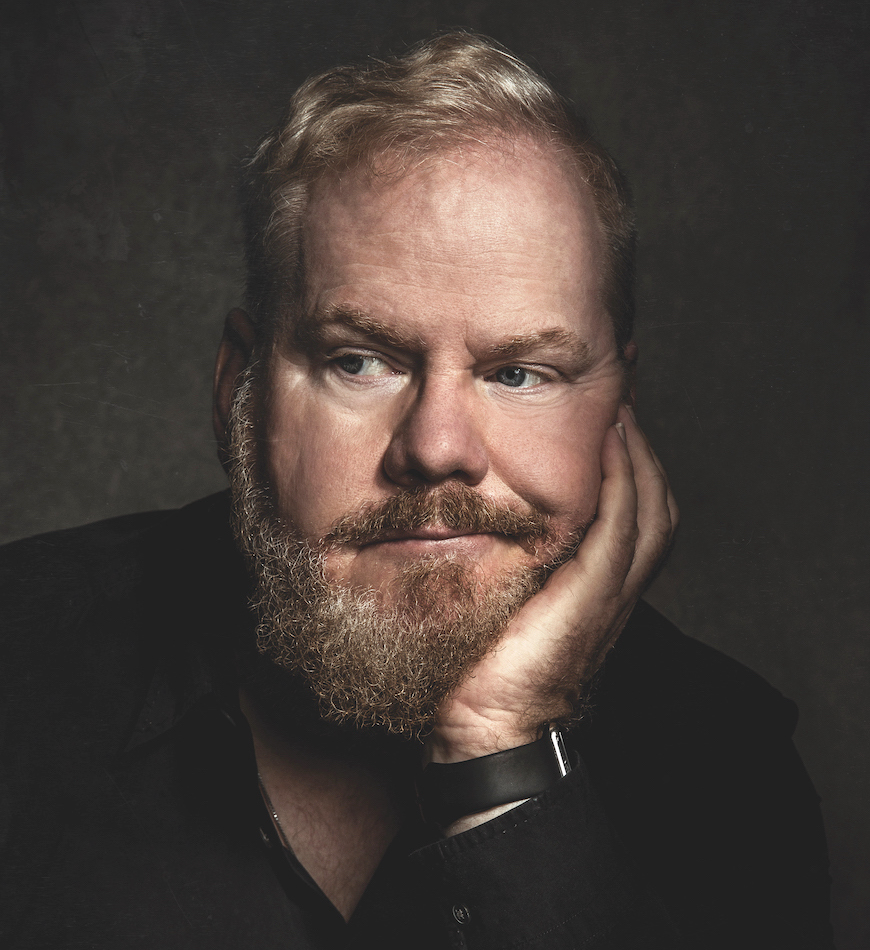 Aug. 23-28 This musical version of Alice Walker’s Pulitzer Prize-winning story of survival, family and hope has been called “an exuberant celebration of community and female empowerment” by The Guardian. Slated to hit the big screen as an Oprah-produced movie musical next year, The Color Purple will make its Music Circus premiere this August. broadwaysacramento.com

Thiebaud: A Celebration – Get an inside look at the Crocker’s retrospective exhibit