Out & About for September and October 2022

From Roger Waters at the Golden 1 Center to Chris Rock at Hard Rock, here’s our roundup of 10 can’t-miss events around town this fall.

Sept. 16 Over the past few years, you may have caught these Community alums trying to guess the identity of contestants on The Masked Singer or navigate their way through Covid on their pandemic-born podcast The Darkest Timeline. Now you can clock their BFF energy in person as the pals perform back-to-back stand-up routines at Thunder Valley’s outdoor amphitheater. thundervalleyresort.com

Sept. 20 Roger Waters wants you to turn on and tune in during his “This Is Not a Drill” concert at the Golden 1 Center, which was originally scheduled for 2020. Expect the Pink Floyd co-founder to perform songs “in the round” from his time with the band and his solo career, such as “Comfortably Numb” and “Déjà Vu.” golden1center.com

Sept. 20-25 On Sept. 11, 2001, 38 planes carrying 6,700 passengers were diverted to the wee Newfoundland town of Gander, where the locals provided comfort—and unexpected joy—over five long and trying days. That’s the subject of this unlikely hit musical put on by Broadway Sacramento that The Guardian called “an ode to kindness and the power of community.” broadwaysacramento.com 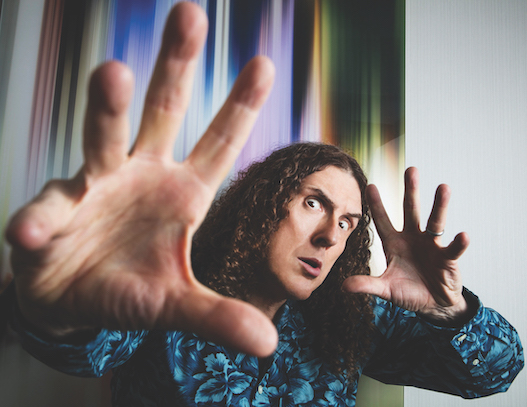 Weird Al stops by the Mondavi Center during his Unfortunate Return of the Ridiculously Self-Indulgent, Ill-Advised Vanity Tour. (Photo by Todd Heisler)

Sept. 24 After decades of parodic hits (“Eat It,” “Like a Surgeon,” “Smells Like Nirvana”), Weird Al is getting serious, bringing a unique set list drawn from the rest of his oeuvre to the Mondavi Center. This intimate show—he’s also ditching the usual costumes and props—features comedian Emo Philips as the opening act. mondaviarts.org

Sept. 25–May 8 UC Davis’ Manetti Shrem Museum is set to mount its first solo show of works by Roy De Forest, who taught at the school for decades and was best known for his colorful canvases populated by dogs and devils. This exhibition will display about 50 pieces that showcase the late Funk artist’s forays into printmaking. manettishremmuseum.ucdavis.edu 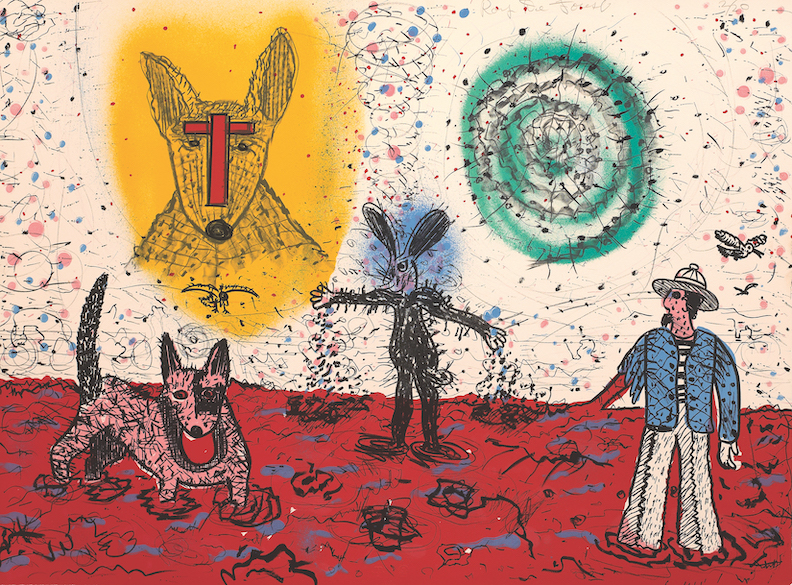 Sept. 27 Thru Nov. 6 The New York Times called Broke-ology a “warm, lightly comic drama” when it premiered Off Broadway in 2009 starring The Wire’s Wendell Pierce. This B Street Theatre play tackles issues like health care inequality and the fading working class through the story of a tight-knit Black family in Kansas. bstreettheatre.org

Oct. 2–Dec. 31 View the world through the lens of renowned female photographers like Dorothea Lange, Diane Arbus, Imogen Cunningham and Cindy Sherman at this Crocker exhibit. The presentation, which boasts over 100 images taken between 1905 and 2015, includes works like Lange’s Migrant Mother and Cunningham’s Magnolia Blossom. crockerart.org 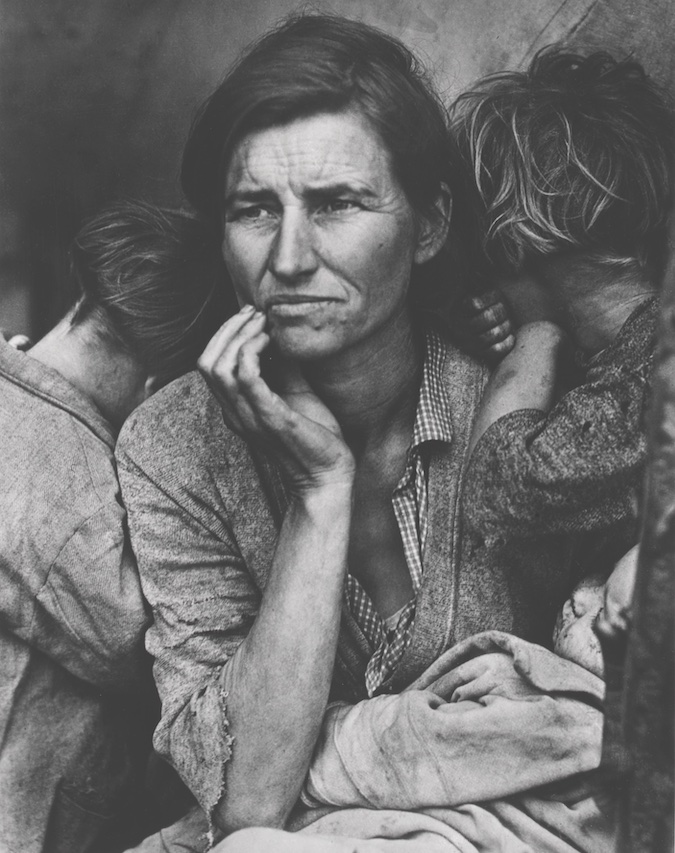 Migrant Mother by Dorothea Lange (From the Bank of America Collection, courtesy of The Crocker Art Museum)

Oct. 22 Chris Rock comes to the Hard Rock Live in Wheatland seven months after The Slap. At this too-rare opportunity to see his stand-up act—the Emmy-winning comedian is touring for the first time in five years—expect only knee-slappers as he takes on everything from Covid to the Kardashians. hardrockhotelsacramento.com

This article appears in the September-October 2022 issue of Sactown Magazine.