Sactown’s Most Popular Stories of 2020

Hindsight, as they say, is 20/20. Our rearview mirror may not be rose-colored, but many of the standout discoveries that emerged from the pre-vaccine blur are still proving relevant now that 2021 is underway. Without further ado—drumroll, please—we present Sactown’s 10 most popular stories from the last year.

10. Put a spring in your step at these 6 regional nature spots blanketed with wildflowers right now

Eager to beat early-onset pandemic cabin fever, Sacramentans in need of fresh air rushed to the great outdoors during nature’s annual wildflower show. From the poppies and lupines springing up at Effie Yeaw Nature Preserve to the hyacinth blooming at the Mather Regional Park Vernal Pools, you can thankfully see the same flowers in the same places at the same time this year. 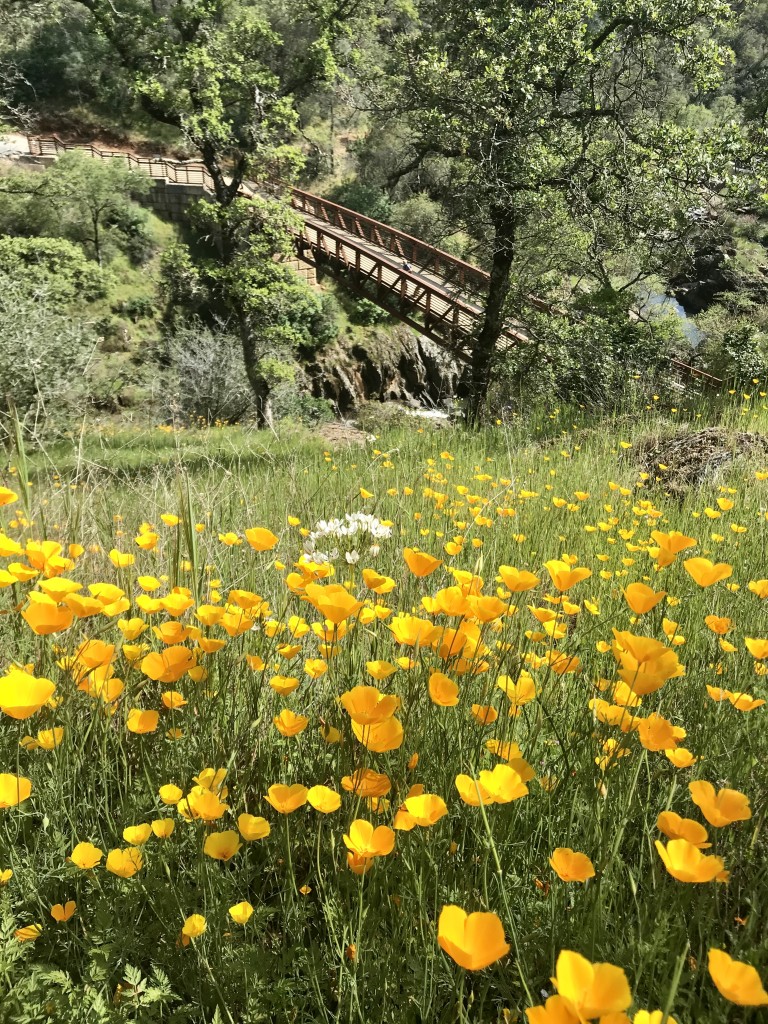 9. A new playground for dogs and their pet humans to open in Sacramento

In June, a canine nirvana opened, just in time for the dog days of summer. The Local Bark Park is the region’s first membership-based pet recreation area, decked out with a doggy pool, jungle gym and an outdoor bar—that one’s just for the humans—serving suds from local breweries like Sudwerk, Device and New Glory. 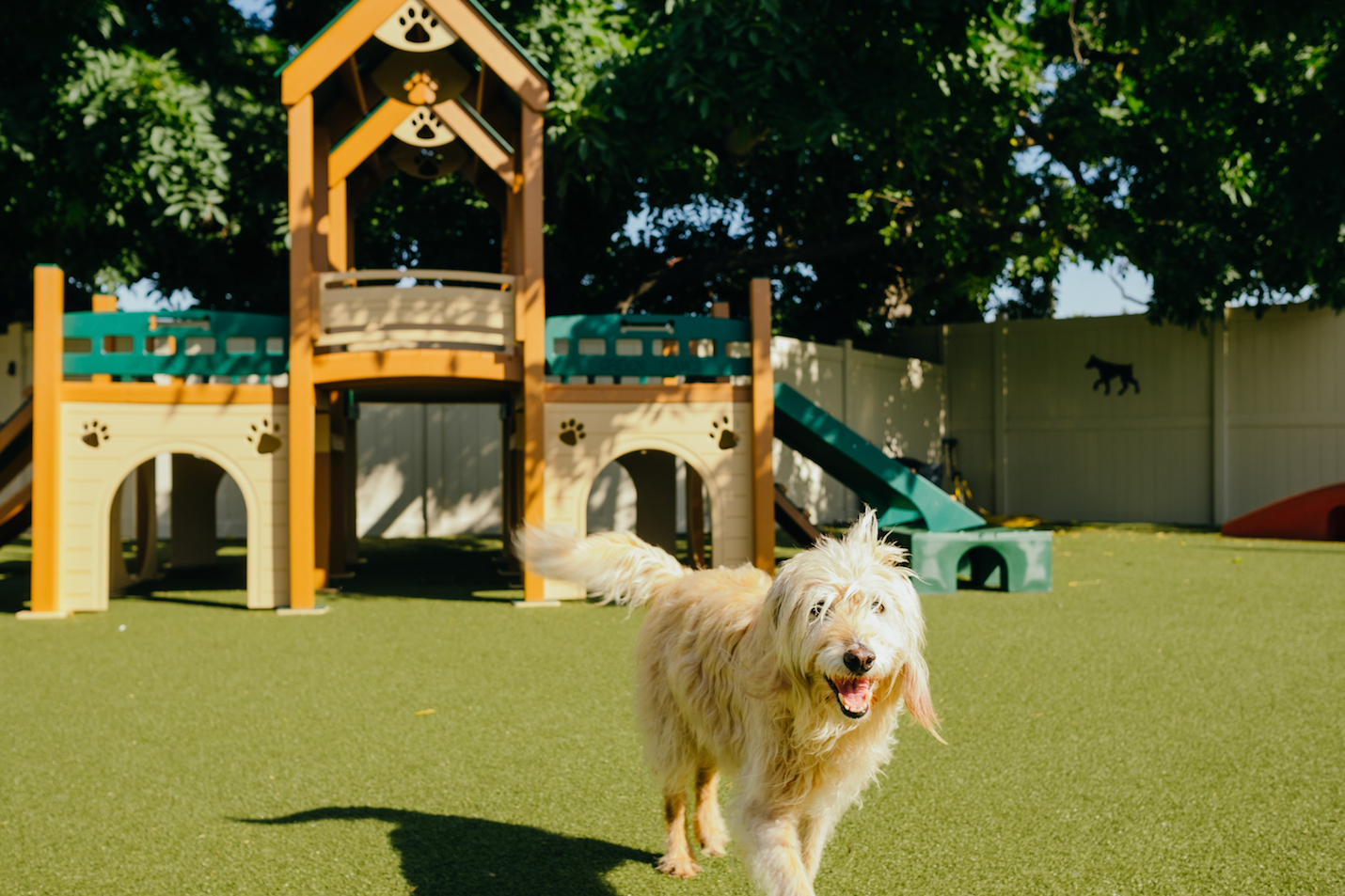 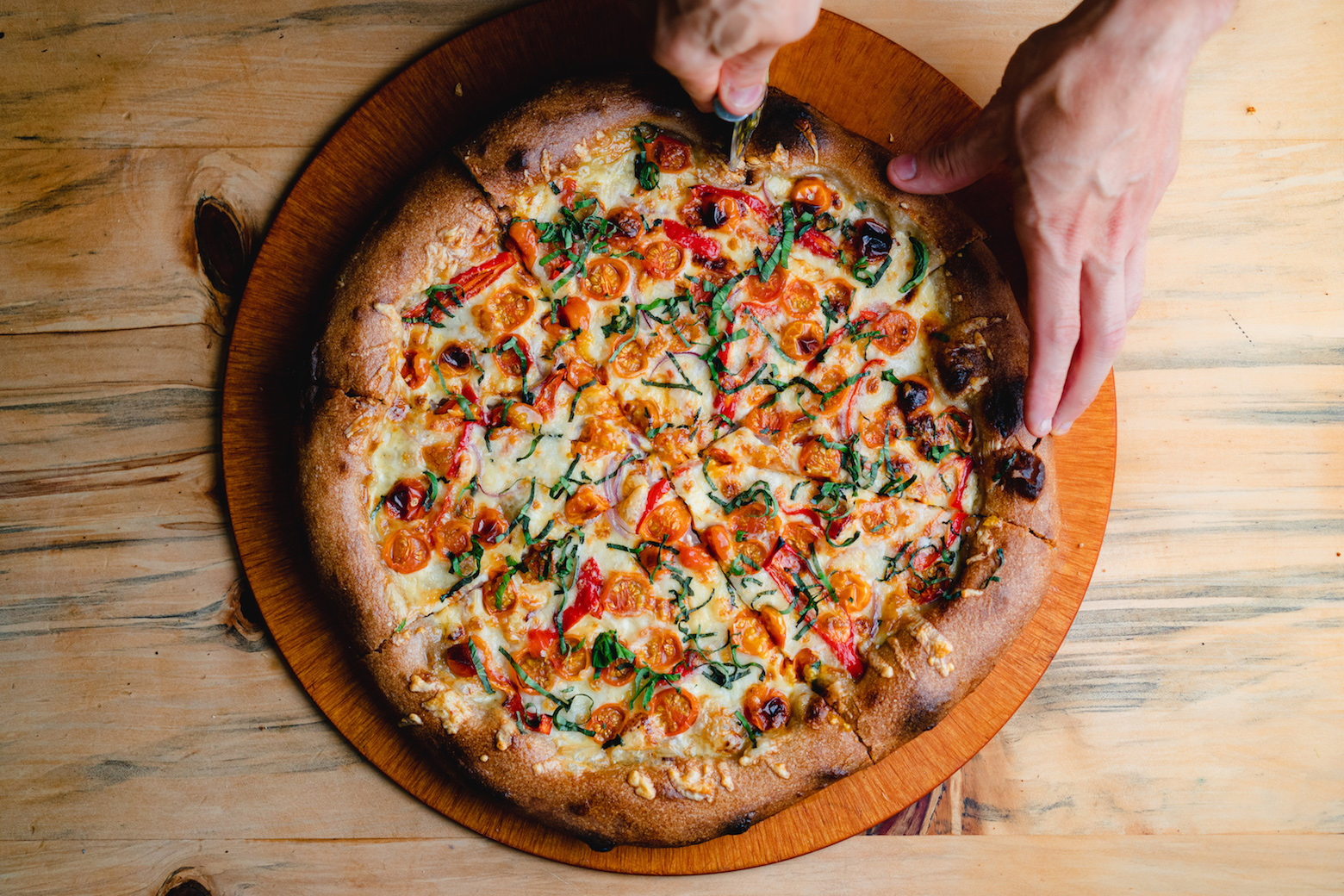 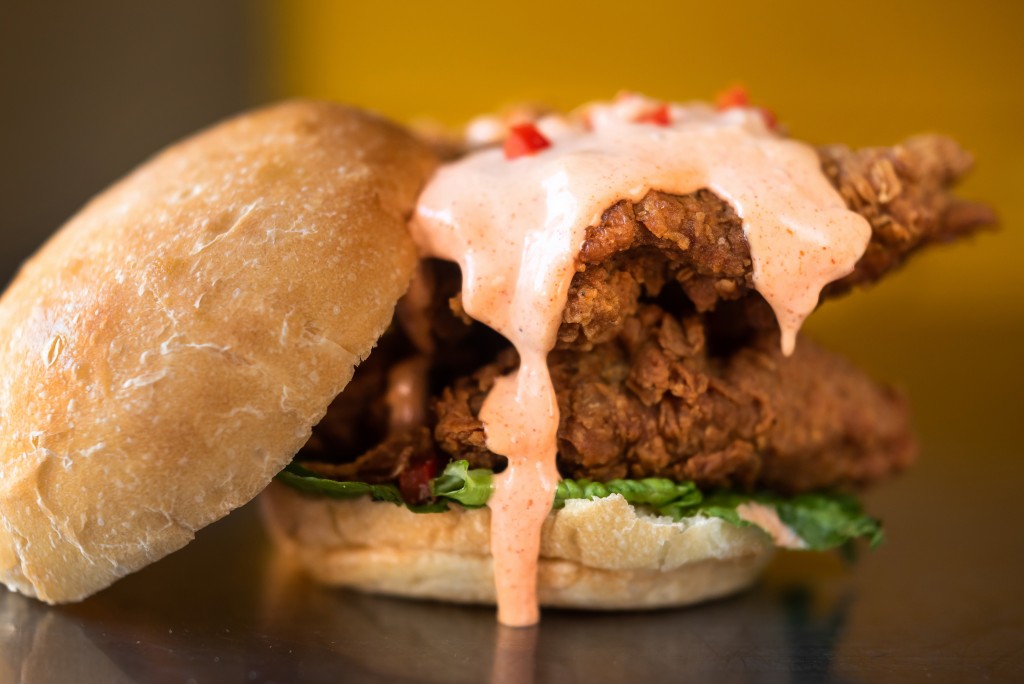 Woodland coffee shop Morgan’s Mill opened its downtown Sacramento outpost in June, offering a to-go menu of coffee, beer, house-made Belgian waffles and one very cool selfie hot spot—a “Sacramento” mural made from old, rolled-up copies of The Sacramento Bee. The cafe temporarily closed its doors on Dec. 12, and hopes to reopen when the stay-at-home restrictions are lifted. 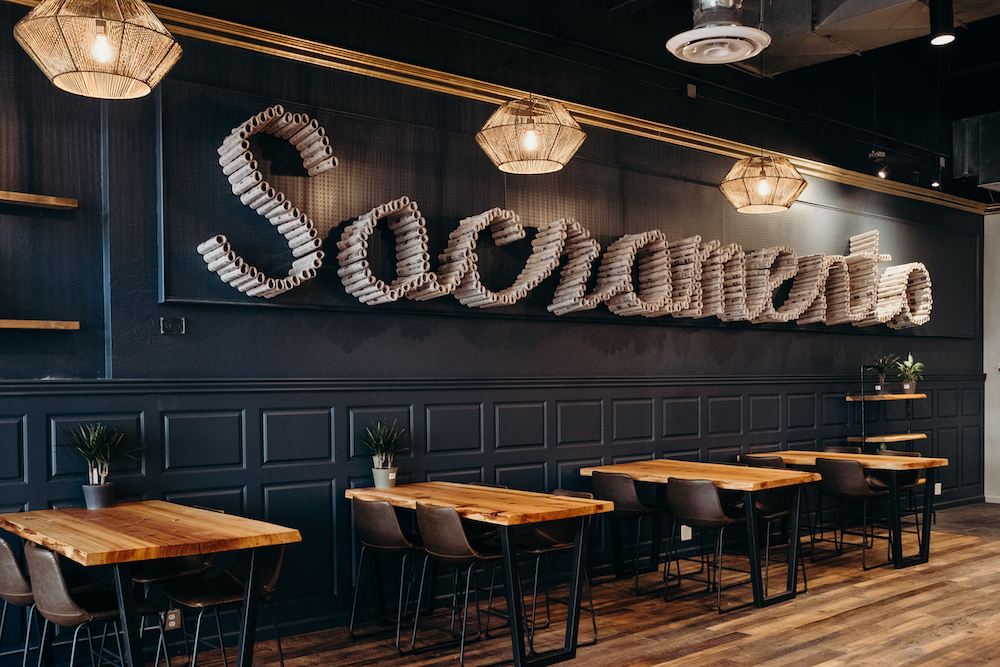 5. Cider House owner to open a new smokehouse and bar

Last January we announced the opening of Lefty’s Eatery & Taproom from local restaurateur Julio Piex. The new East Sacramento beer hall and barbecue joint opened to great neighborhood fanfare in early March, less than two weeks before the state’s first stay-at-home order. Luckily, Lefty’s is currently offering takeout from Thursday through Saturday, which means you can still leave the 12-hour almond wood-smoked brisket to the experts. 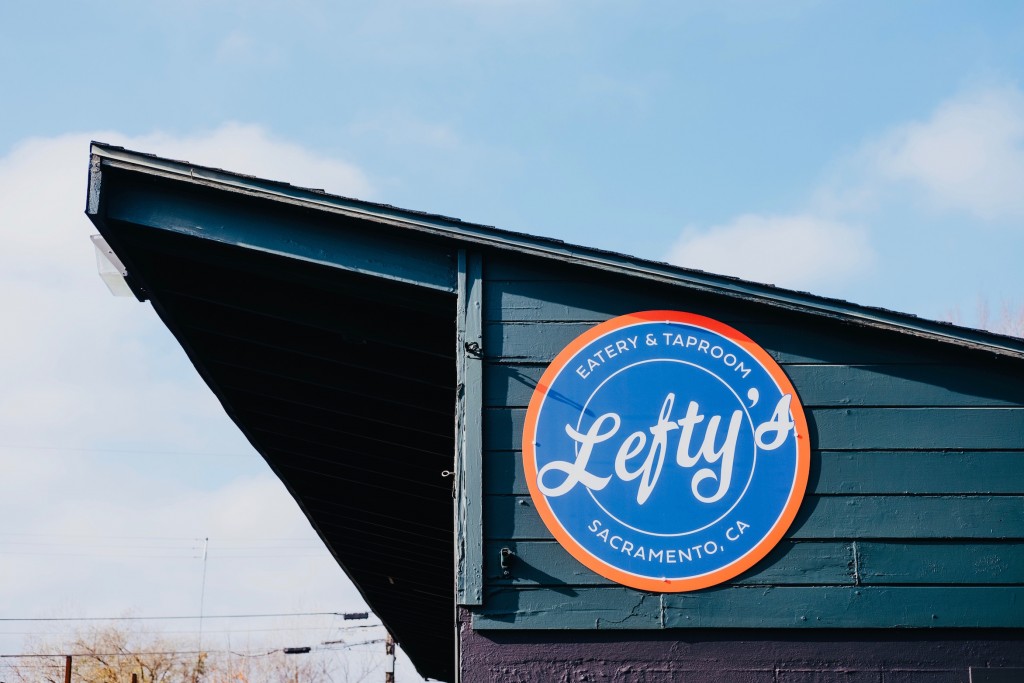 As November rolled around, so did the city’s latest public attraction. Straight from the midway came a Ferris wheel that has given locals new views of the Sacramento River, Tower Bridge and the city skyline from open-air, quarantine-crew-sized, four-seater cabs. The wheel is currently closed, but is expected to reopen once the region’s stay-at-home order has ended. 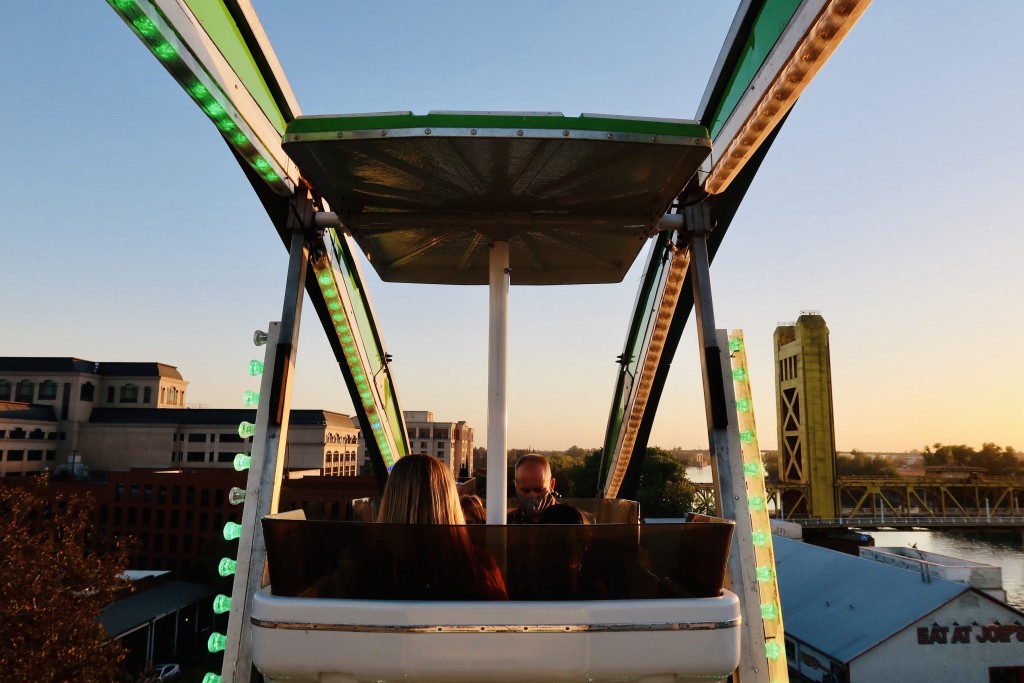 3. A drive-thru art festival brings a taste of Burning Man to Rancho Cordova

In July, Sac Valley Spark, a community-focused arts nonprofit that abides by Burning Man principles, put on a two-day, drive-thru (read: socially distanced) art festival complete with fire dancers and eccentric sculptures that only Burners could forge, like a 15-foot-long honey bee statue made of Styrofoam, concrete and 35,000 glass marbles. 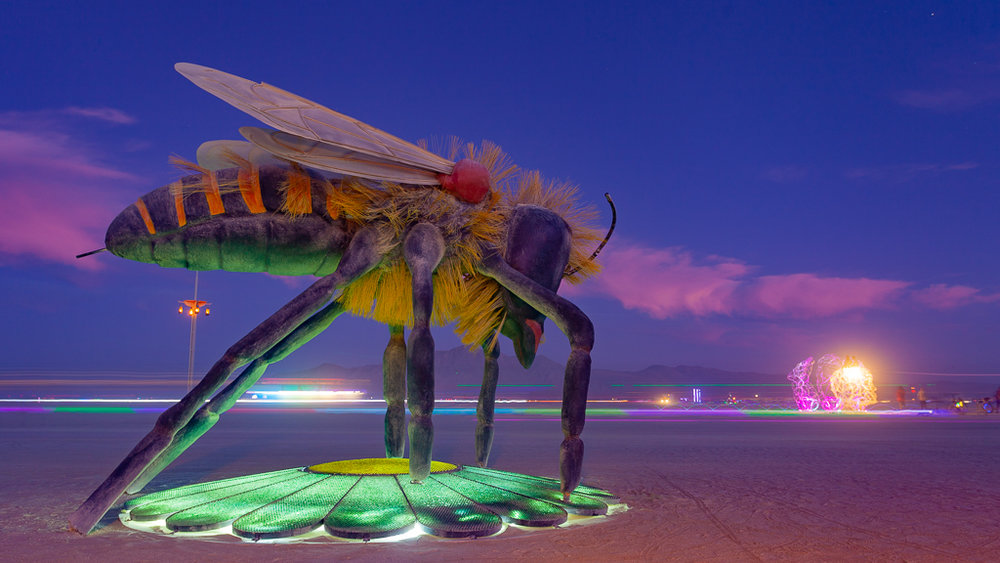 2. Keep calm and cover up with these locally made face masks

Before mass mask production began, face coverings were in short supply. In April 2020, we highlighted a handful of makers from across the region who stitched their way into our hearts, one mask at a time. 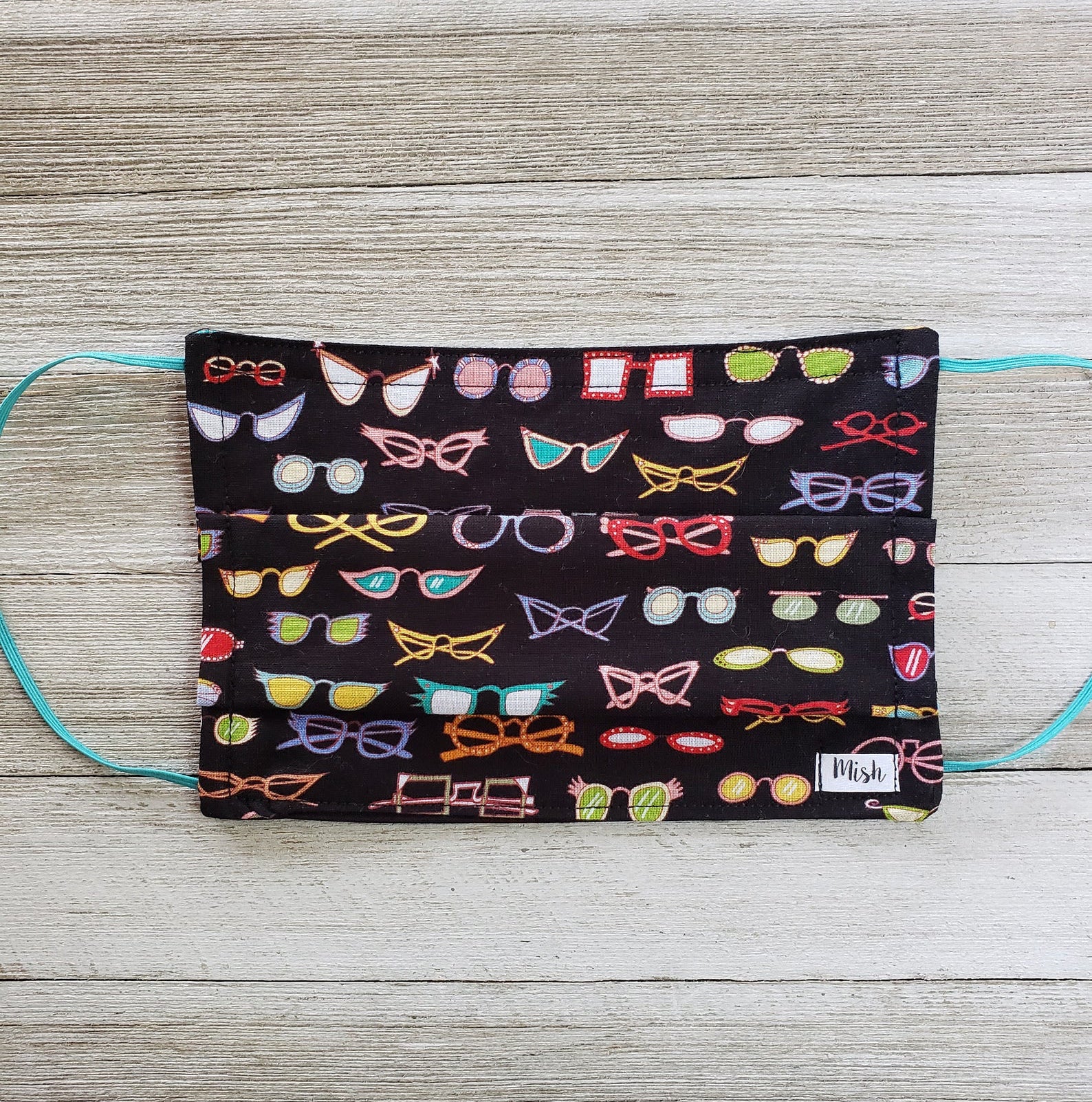 1. Is takeout safe? A UC Davis virologist shares how to stay healthy and support local restaurants

At the onset of the pandemic, we were trying to figure out how to support our local restaurants safely amid the first statewide shelter-in-place mandate, issued on March 19. In our most-clicked story of 2020, UC Davis virologist Dr. Erin DiCaprio weighed the health risks of ordering takeout. And with many restaurants still struggling to keep their doors open (the most recent quarantine order took effect on Dec. 3), her insights on handling food in the time of Covid are as relevant as ever. 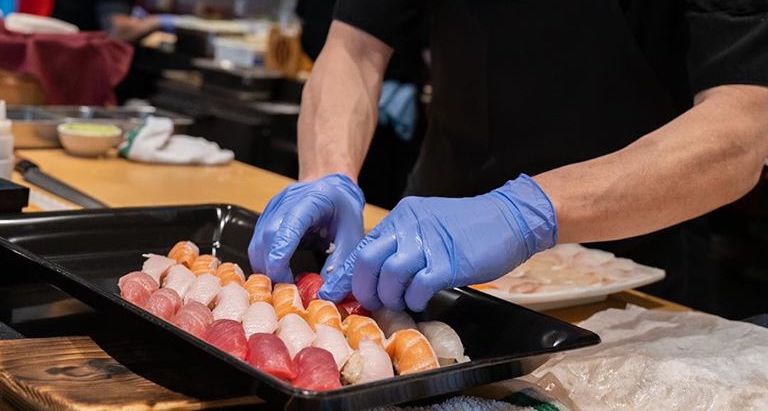